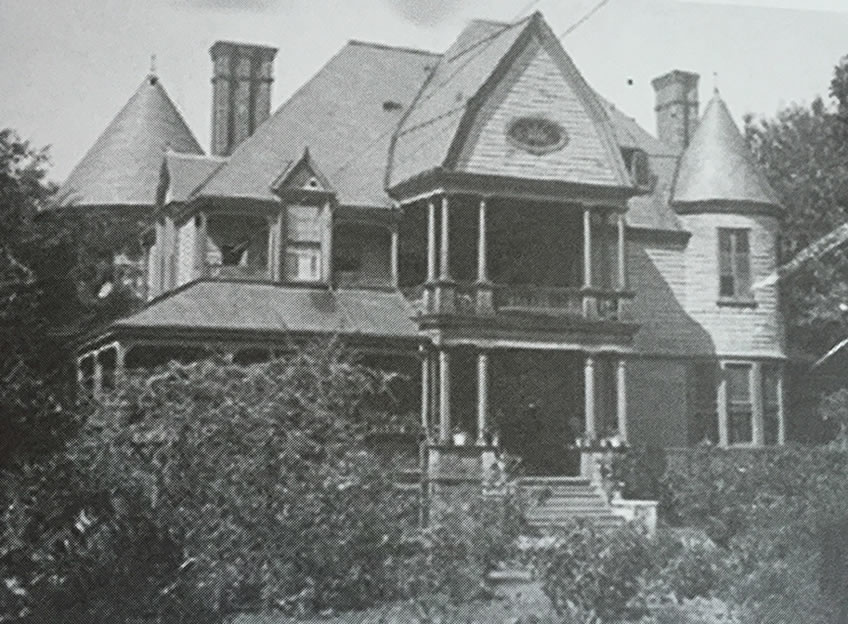 Designed by Atlanta architect G.L. Norman, the McGowan-Barksdale-Bundy House is an excellent example of the Queen Anne Style, characterized by towers, turrets, multi-faceted roofs, and the utilization of windows in different sizes and shapes and the use of various textures in exterior materials. The McGowan-Barksdale-Bundy House is often referred to locally as the General’s House because two of the principle owners were Generals–Confederate Brigadier General Samuel McGowan and WWII General William E. Barksdale, the last owner to dwell in the house.

The outside of the house is painted with Victorian multi-colors originally used, as determined by a scientific paint analysis. Confederate General Samuel McGowan had this house built on the foundation of his Gothic Revival style house which was destroyed by fire in 1887, He had purchased the earlier house from the widow of Lt. Colonel James M. Perrin, CSA, who was killed at the battle of Chancellorsville during the Civil War. 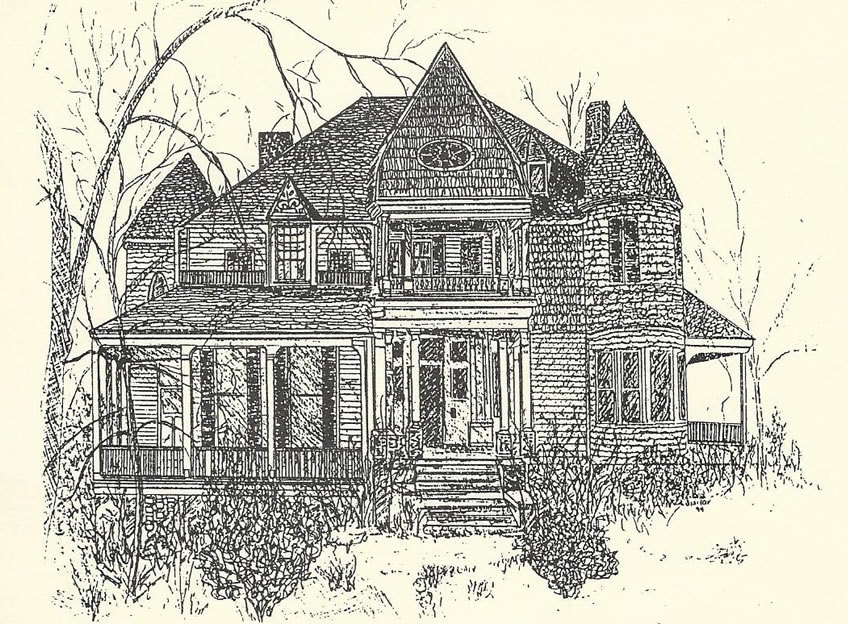 The construction of the existing house was completed in 1888, as noted in the chimney display on the right side of the house. The house has four levels, (1) the basement level which houses 8 rooms where various domestic activities took place; (2) the main floor which consists of a large living hall, a library, a parlor, and a dining room; (3) the upstairs level which includes four bedrooms radiating from a central hall; (4) the commodious attic. Many interesting architectural features can be found throughout the house such as built-in-furniture, pocket windows, a coffered ceiling, and windows of multi-colored glass. The influence of the 19th century English architect, Charles Locke Eastlake is seen in the abundant use of solid woods and in the simple and rectangular style of the woodwork.

Mr. J.D. Bundy, of Monroe, North Carolina, graciously deeded the house, a true architectural treasure, to the Abbeville Historical Society in December 1989. Mr. Bundy purchased the property from the estate of his aunt and uncle, General and Mrs. William Barksdale. Mr. Bundy mandated that the property be maintained as a historic site. All of Abbeville County is indebted to him for his foresight and generosity.

Behind the main house are three servant cabins. The first two cabins, closest in proximity to the back of the house, were built during the year of the Gothic Revival style house (circa 1857). The third cabin on the left was erected after the current house was constructed, probably around the early 1900s. Each cabin consists of one room with several windows and a single entrance. All three are well constructed although the first two are more interesting architecturally with their very steep roofs and decorative gingerbread trim. The earlier two buildings with their original plaster walls are extremely rare and are among the few remaining servant cabins in the Upstate of South Carolina. 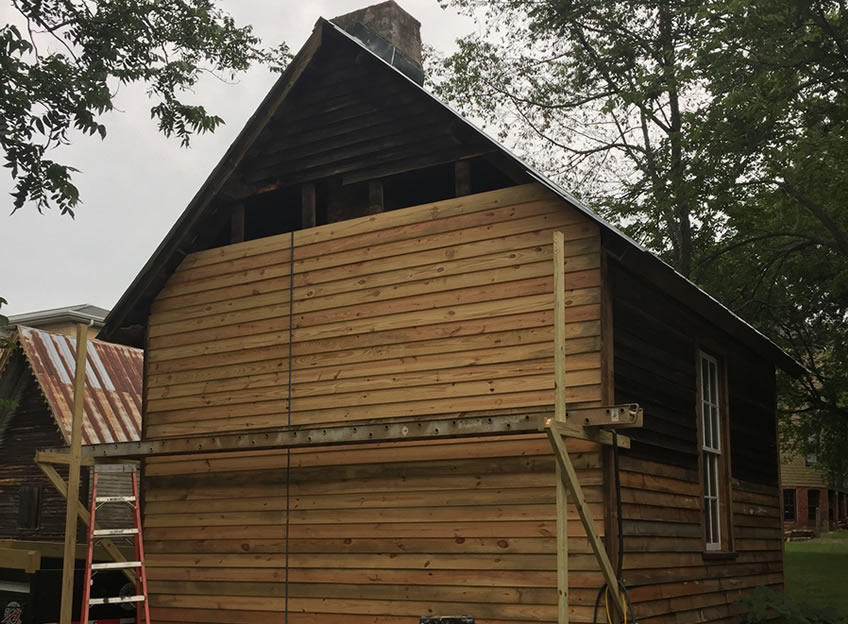 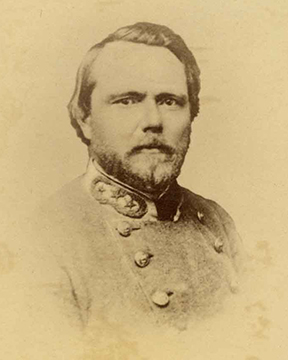 At the time he built this house in 1887-88, General Samuel McGowan had distinguished himself as a staff captain in the Mexican War, as a successful lawyer, as a member of the South Carolina House of Representatives, and as a Brigadier General leading McGowan’s Brigade in the Army of Northern Virginia of the Confederate Army. In 1879, he became an Associate Justice of the South Carolina Supreme Court, a position he held until 1893. Upon retirement from the bench, McGowan spent his last years in this house, surrounded by family and friends. He died at home on August 9, 1897, and is buried in near by Long Cane Cemetery.

In 2005-06, the Abbeville County Historical Society received a significant acquisition of General McGowan’s personal property and family items, including photographs, books, and silver, from Mr. and Mrs. William McGowan Matthew. Mr. Matthew is the great-grandson of the General.